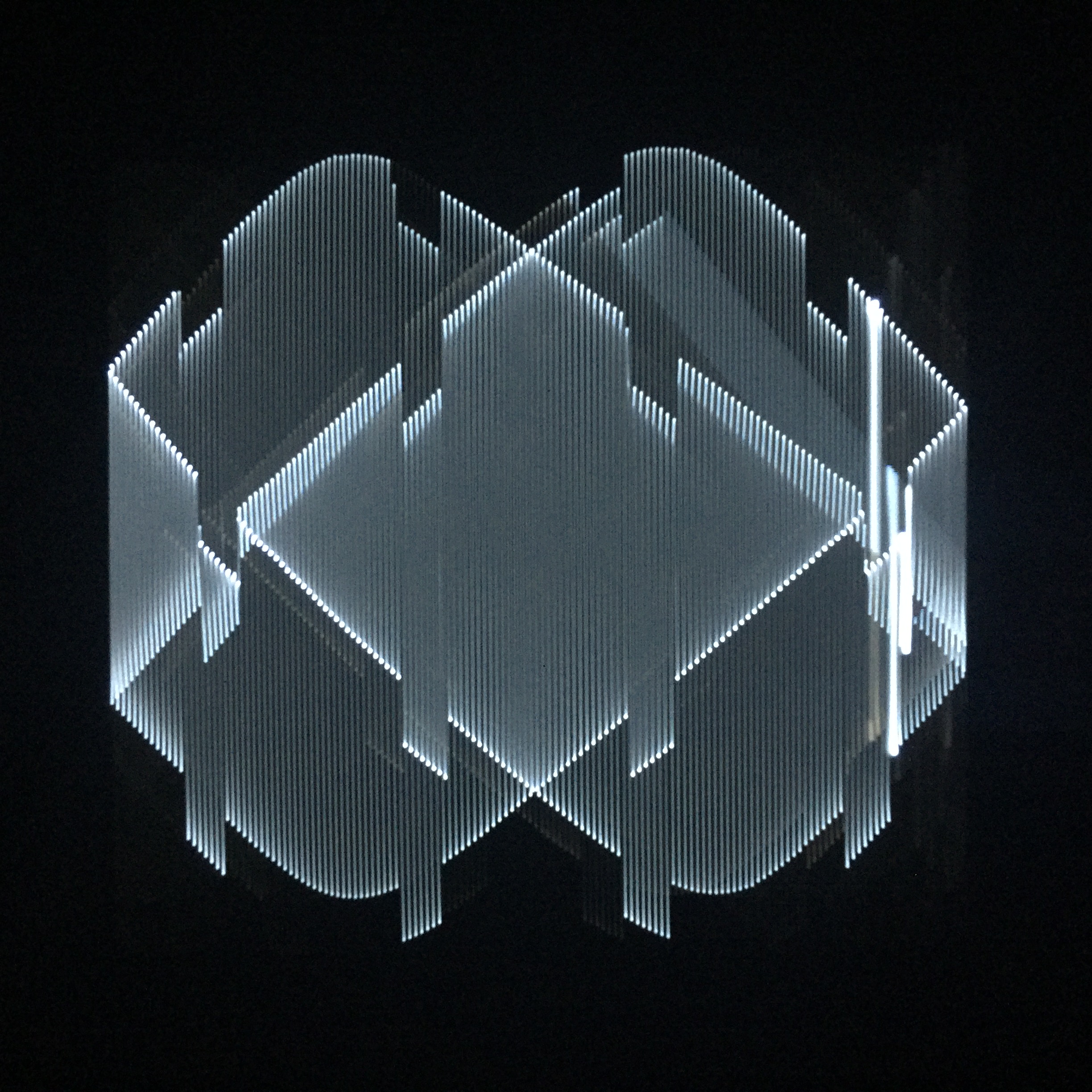 VECTOR SYNTHESIS is an audiovisual, computational art project using sound synthesis and vector graphics display techniques to investigate the direct relationship between sound+image. It draws on the historical work of artists such as Mary Ellen Bute, John Whitney, Nam June Paik, Ben Laposky, and Steina & Woody Vasulka among many others, as well as on ideas of media archaeology and the creative re-use of obsolete technologies. Audio waveforms control the vertical and horizontal movements as well as the brightness of a single beam of light, tracing shapes, points and curves with a direct relationship between sound and image.
You can see several demo videos here:

During this workshop, you will learn how to use a custom library in the Pure Data programming environment to directly control the vertical and horizontal movements, as well as the brightness, of a beam of light. You will then explore Lissajous figures, waveform representations, and other multiplexed, audio-driven visual shapes and forms which can be displayed and manipulated in real time on an XY oscilloscope, Vectrex game console, ILDA laser display, and other analog vector displays, or with oscilloscope emulating software directly on your laptop.

To sign up, send a video to: prod (AT) piksel.no

Derek Holzer (1972) is an American instrument builder and sound artist based in Helsinki FI & Berlin DE, whose current interests include DIY analog electronics, the relationship between sound + space, media archaeology and the meeting points of electroacoustic, noise, improv and extreme music. He has performed live, taught workshops and created scores of unique instruments and installations since 2002 across Europe, North and South America, and New Zealand